Australian rocket launch startup Gilmour Space Technologies is betting that worthier isn’t unchangingly better. The visitor has ripened a small launch vehicle it calls Eris, a 25 meter (82 foot) rocket that can unhook payload of up to 215 kilograms (474 lbs) to sun synchronous orbit. Now, it’s raised a $61 million AUD ($46 million USD) Series C round to take Eris to space next year.

Eris is much smaller than other launch companies’ rockets. Relativity Space’s Terran One has a max payload topics to LEO of virtually 1,250 kg (2,756 lbs); plane SpaceX’s Falcon 1, its first and smallest orbital rocket, could unhook 450 kg (990 lbs). Gilmour Space is wagering that the lighter payload will result in lower financing for a burgeoning suite of customers looking to send spacecraft to orbit.

The funds will moreover go toward nearly doubling the company’s workforce, from 70 to 120 employees, and developing a new commercial spaceport at Abbot Point, Queensland. Australian legislators tried construction of the launch site in May. Gilmour Space is moreover examining a proposed launch site in south Australia to facilitate polar orbit launches. 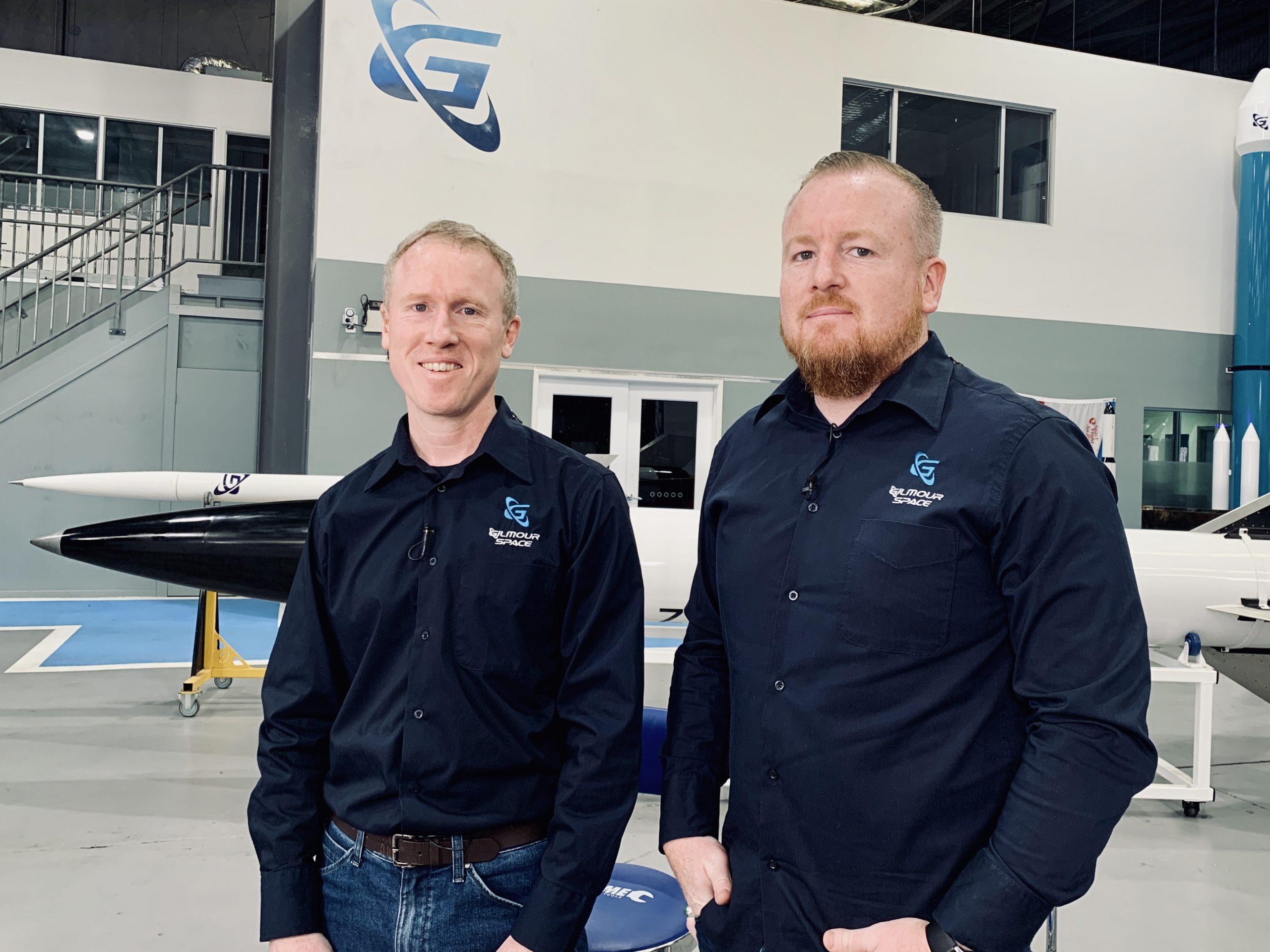 Gilmour Space has once signed agreements with prospective customers for future Eris launches. This includes contracts with two Australian space startups: Space Machines Company, to launch a 35 kg spacecraft on Eris’ inaugural flight, and Fleet Space Technologies, to siphon six nanosatellites in 2023. Gilmour Space has moreover signed an try-on with U.S.-based Momentus, to use its orbital transfer services.

The round was led by Fine Structure Ventures and included contributions from Australian VCs Blackbird and Main Sequence, and Australian pension funds HESTA, Hostplus and NGS Super. Blackbird and Main Sequence are returning investors without leading Gilmour’s Series A and Series B, respectively. This is the largest value of private probity funding overly raised by a space visitor in Australia, and brings the company’s total value raised to $87 million AUD ($66 million USD). 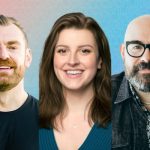 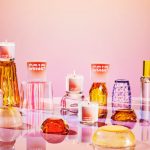